Mike Andersen has a powerful and sensitive voice, an intense guitar style, and a fantastic band.

While young, his idols were the great blues guitarists and soul singers, Mike always recognized that the music he loves so much comes from a time long before he was born and in a part of the world where he did not grow up.

It was exactly this realization, combined with a build-in curiosity about what’s going on musically today, that caused Mike to create his own sound and style.

2010 WAS A TURNING POINT FOR MIKE ANDERSEN 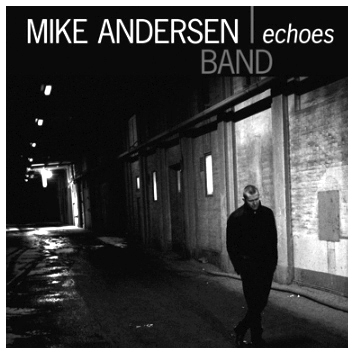 ECHOES was nominated as “Album of the Week” on the Danish National Radio, and listeners voted ECHOES into the top ten on a list of the 100 most important releases in 2010. 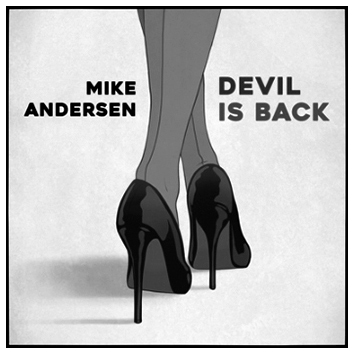 Mike started focusing more intensely on songwriting up through his thirties. He went on several trips to Nashville for co-writing sessions. These trips were a big inspiration for Mike, and one of these Nashville co-writes resulted in the song, THIS TIME.

The song later appeared on Mike’s 2016 album, DEVIL IS BACK, as a duet with UK soul singer, Joss Stone.

Mike Andersen also had to honor of opening for his big hero, BB KING, three times! 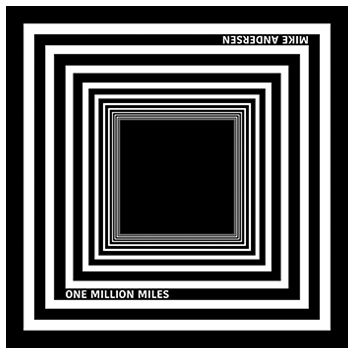 Mike went all solo and acoustic for the first time on his 2019 album, ONE MILLION MILES.

“I’ve always striven to write songs that can be performed simply, songs that are strip- ped down to the voice and accompanied by an acoustic guitar. Still, I have never released songs in this way. Now’s the time to do that,” said Mike.

ONE MILLION MILES turned out to be a success. Nine, new original songs, recorded the old-school way. All you hear on this album is Mike singing while playing his acoustic guitar and tapping his foot. No overdubbing of any kind.

The album stayed #1 for several weeks on the Danish Vinyl Top-20, and the subsequent acoustic solo tour won a Danish Music Award.

BACK WITH THE BAND ON UPCOMING ALBUM, RAISE YOUR HAND!
After focusing on ONE MILLION MILES, and touring heavily as a solo artist throughout 2019, Mike Andersen is now back with his band.

Their ninth full length album is scheduled for release September 17 2021.

To capture the sound of the tight, well-travelled band, the album was recorded live in the studio, using only analog equipment and tape. This gives the recordings a certain immediacy and authenticity.

RAISE YOUR HAND was mixed by Grammy Award-winning engineer, Russell Elevado in NYC. Russell is a sonic genius and has mixed recordings for a wide range of artists, including D’Angelo, The Roots, Al Green, Alicia Keys, and many others. Russell Also mixed Mike Andersen’s break-through album, ECHOES.

If Covid-19 allows it, Mike Andersen Band will tour widely in 2021/2022 in Denmark, Germany, Norway, and Sweden, with tours in Australia, the USA, and Romania in the works!